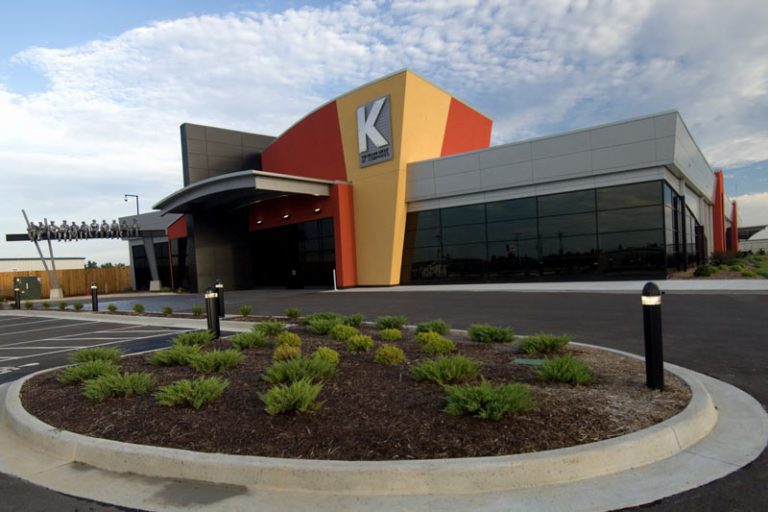 Partners from the Ground Up

Killian Construction is a third-generation family-owned company. After nearly 75 years of operation, we’ve grown into a successful commercial general contractor. Our superior construction techniques and technology set us apart, and our emphasis on client relationships is unmatched.

Killian Construction has grown since its establishment. Learn more about our history below.

Carpenter J.P. Killian and his family move to Springfield, MO, also known as the Queen City of the Ozarks.

Partners from the Ground Up 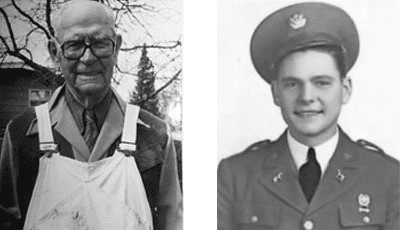 Bob and his wife Betty purchase Killian Construction from J.P. and successfully build over 1,500 homes in the Springfield area.

Bill buys the company from his family, becoming president and CEO. Under Bill's vision, Killian Construction explores new technology and expands its capabilities to complete more complex projects outside of the Midwest region. 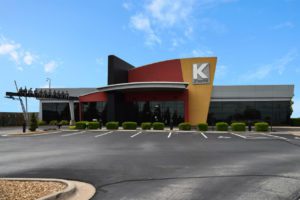 Robert Low, the founder of Prime Inc., becomes a partner. He helps the company grow from a well-respected, self-performing enterprise to a successful construction firm with a national presence. 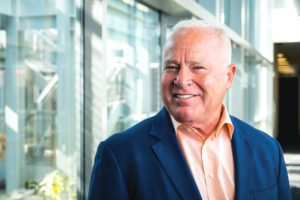 Killian Construction receives the prestigious John Q. Hammons Founder’s Award, given to a company that has shown great and continued support for the Missouri Sports Hall of Fame and athletics in the state. 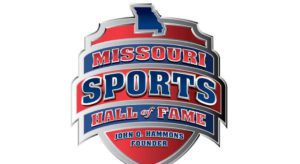 Killian Construction has previously been recognized as an Engineering News-Record (ENR) Top 400 firm nationwide, as well as an ENR Top 25 hotel builder nationwide. 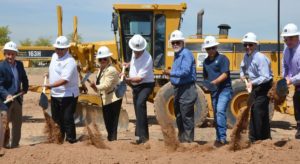 READY TO DISCUSS YOUR PROJECT? 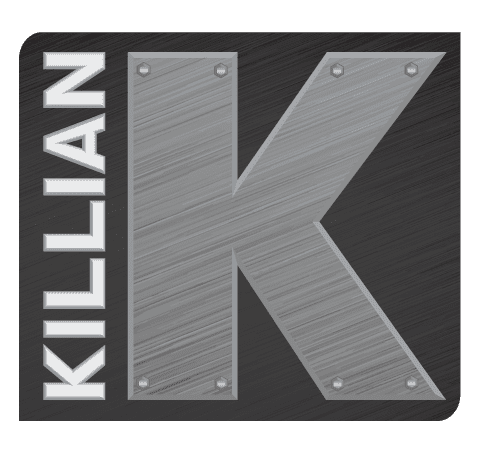 Our Work Speaks For Itself

Get In Touch Today